Back in April, we were challenged by KGK Print to a charity football match.  Held at Goffs School, the game started off very competitive, but it soon became clear who was the dominant team with KGK establishing an early 3-0 lead.

We kept our heads up high and managed to claw back a goal of our own, thanks to some great work from our left sided partnership of Robbie McCorkell and Richard Moule, making it 3-1.

However, disaster soon struck as our goalkeeper uncharacteristically tried to run for a ball.  One sprained leg later, and we had to sacrifice one of our best midfielders to go between the posts for the remainder of the match.

KGK took full advantage of this, and quickly piled on the goals, and at half time we saw ourselves down 6-1.

The second half we came out fighting, but so did they.  Taking no prisoners, the KGK players run rings round our team.  Aside from a late consolation goal, we were well and truly humbled once the final whistle blew and the scoreline read 14-2.

Despite the defeat, it was a fun and friendly game and for a great cause, with all donations going to the Isabel Hospice.

With a rematch on the cards soon, we will be putting our players through rigorious training drills to try and get that scoreline down – or better yet, go for the win!

Thanks to all players for taking part!  See you on the football pitch again soon. 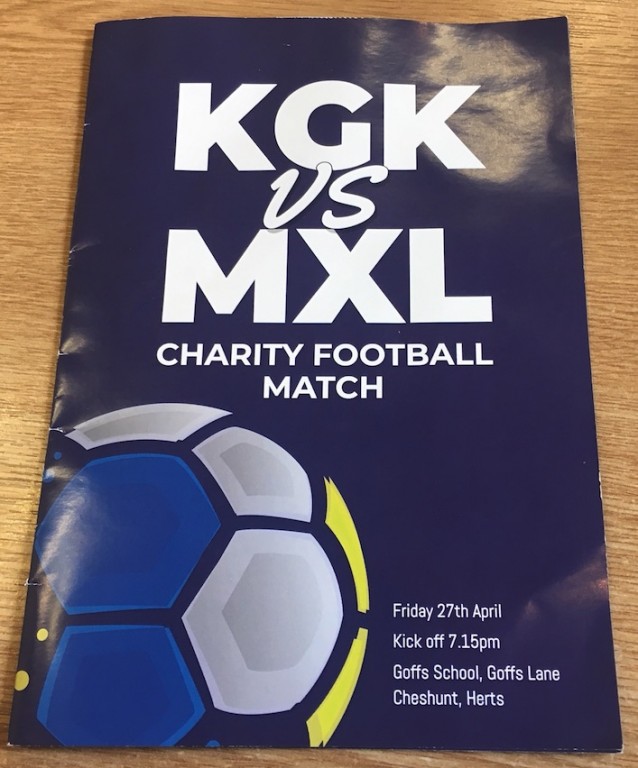 Going For Green - Reduce, Reuse And Recycle Your Exhibition Stand 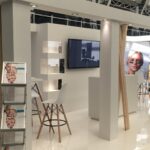 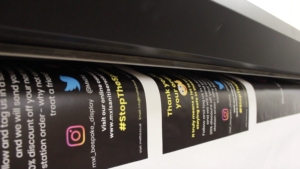 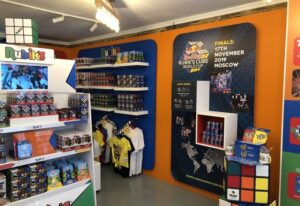 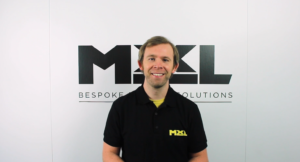 Google Rating
4.9
Based on 11 reviews

Elsie O.
We worked with MXL to produce our stand at International Confex - they were easy to work with and we couldn't be happier with the final result. Would highly recommend.

Matthew C.
MXL guided us through the process of idea generation, design and delivery of our stand for the larger event in our calendar. The process was easy, friendly and you always felt that you had the support you needed. A fantastic build quality and the final stand looked perfect.

Atanas C.
Really professional job on building our stand for the World Travel Market 2019 in London. It was really easy to communicate with the guys from MxL. We only had an online meeting to discuss the building details and logistics and they've managed everything.

Kasey B.
Superb team to work worth, the booth quality was great and well executed. Customer service was outstanding even with all of our creative and design updates. We will defiantly would work with them again!

Amanda C.
I'd worked with MxL to fabricate a custom-built stand prior to its installation at a trade show. Though the trade show was in the UK, I'm based in the US, and needed clear and regular communication during the process so that I could be assured everything ran smoothly. Richard Moule was very communicative during the estimate process, build, installation, and dismantle. There were several last minute changes that he and his crew had made accommodations for, without issue. Our UK team was very pleased with the look of the booth, and I couldn't have been happier with all of the work done by MxL. I would recommend their services to anyone with a need.
See all reviewsWrite a review